Electric motors are becoming part of our daily means of transport. It’s time we celebrate their arrival, it is with no doubt there are a number of way in which they outperform the conventional internal combustion engine. We will explain somemain performance benefits of an electric car as compared to others.

To start off, EVs produce peak torch even at zero RPM (revolution per minute). RPM is used to measure how quick a machine is operating.  In relation to cars is it tells how many times the engine crankshaft make a full rotation in every minute. Also the number of times each piston moves up and down in its cylinder. This is to say that for an EV the acceleration figures usually stellar.  This is a result of low end torque, low inertia, and high redlines which electric cars are mated to a single –speed gearboxes and not the complex transmissions. This implies that there is less weight in the drivetrain, high reliability and no acceleration sacrifices related with shifts.

The second point deals with throttle response. To be specific the physical limitations of center –pivoting round throttle plates. The rotation throttle yields are increased from five to 15% up three times, while rotating the plate from 95% to 100% only brings about a change in the opening are by just 1%. For the EVS calibrating the throttle with power produced only a software is used.  With electric motors you get exactly what you want because you choose the amount of power you want delivered at any particular piston.

The next point we look is the ability of the vehicle to slow down. By allowing the wheels to the motor, the forward locomotion of the vehicle charges the batteries, preventing them from heating the brake rotors and pads. This is a great advantage since is implies there will be less fade, and wear subjected on the brakes. Also the ability to reduce the calipers and rotor for small unsprang weight.

An important and interesting point deals with the option to flexibly package battery packs. There is freedom to batteries can be oriented flat on the ground allowing minimal center of gravity. They can be thin or other shapes because they do not need a fuel pump (it takes up space).  Also they do not require for the liquidto flow the pump.  It is also possible to have multiple battery locations you can transfer pump to serve multiple tanks.  We all agree that batteries are heavy and but they can be packaged in a manner that serves to increase interior space, and increase the effect of the given weight and offering a better handling.

It would not be right talking about the performance of the EVs and leave out the advantages derived by the environment and our health in the long run. There is incredible reductions in emissions of harmful gases. The engine is quieter compared to the diesel/petrol vehicles translating to reduced noise pollution. The risks for explosion or major fires is also reduced since they do not run on flammable fuels. Most of them are have a lower center of gravity making them less likely to roll over. Slowly the Electric vehicles will take over since they have proven themselves to take the position as the vehicles of the future.

Reasons Why You Should Consider Car Wrapping for Your Ride

How to Extend the Life of Car Tires

How to Become a Top Car Dealer in Santa Monica, CA

How to Become a Top Auto Repair Services Provider in Santa Monica, CA

Difference Between A Truck Accident and An Automobile Accident

Can You Get Compensation for Accidents caused by Defective Automotive Products?

10 Essential Gadgets for Travelers for a Safe and Comfortable Trip

What Is a Good Adhesive Spray For Art?

ABOUT US
AleshaTech.com is your news, entertainment, music fashion website. We provide you with the trending tech news, tips, and guides from the global industry.
Contact us: [email protected]
FOLLOW US
© AleshaTech - 2021
Translate »
MORE STORIES 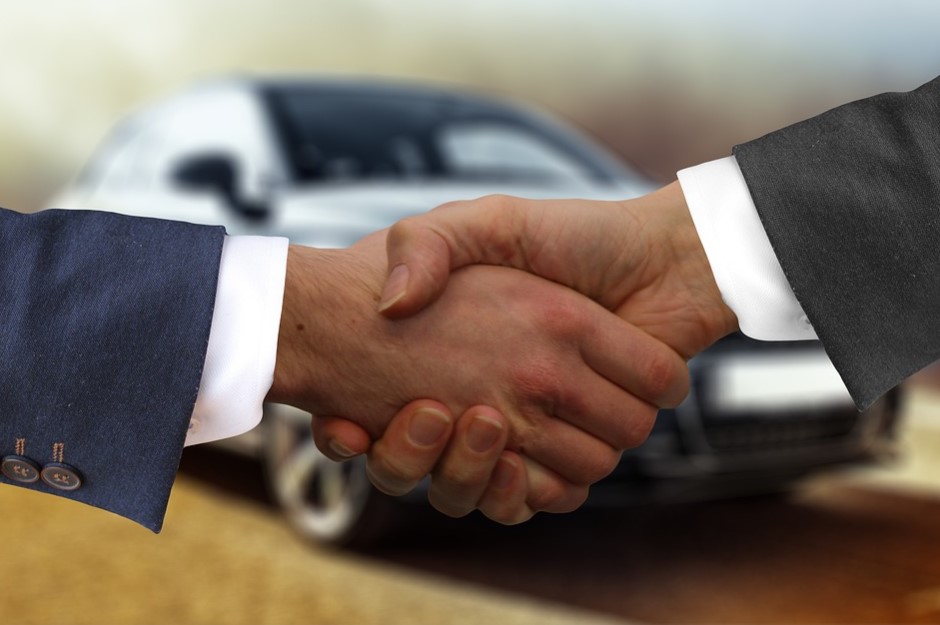 How to Become a Top Car Dealer in Santa Monica, CA

hshakil - January 2, 2020
0
Santa Monica is a place with many top car dealers. Do you ask yourself how they operate to get where they are? I believe...