An easy-to-use website is one of the tools you require to attract more customers to your business online. It is an essential tool when it comes to digital marketing and it will make work easy for your marketing team. You need to hire a web design agency that will put all your marketing needs in […] 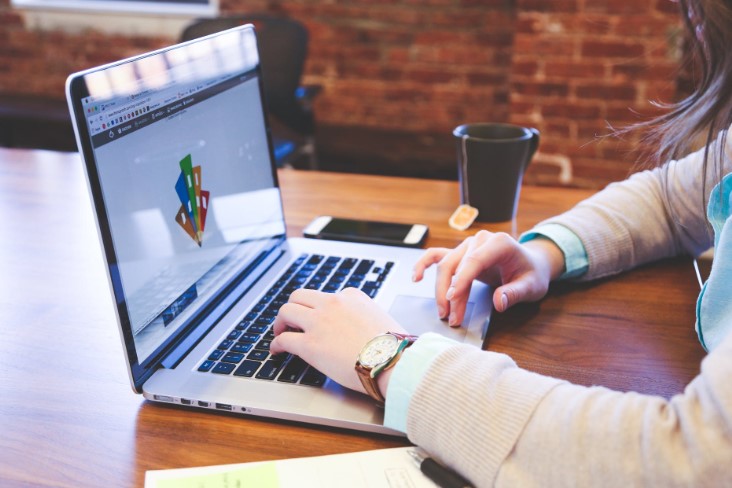 Many companies need advertisements, brochures, and magazines to market their products as well as services. On top of that if you own a printing firm you need to have excellent graphic designers that will do a great job that pleases your clients. Many companies are offering graphic designer jobs in different parts of the world. […] 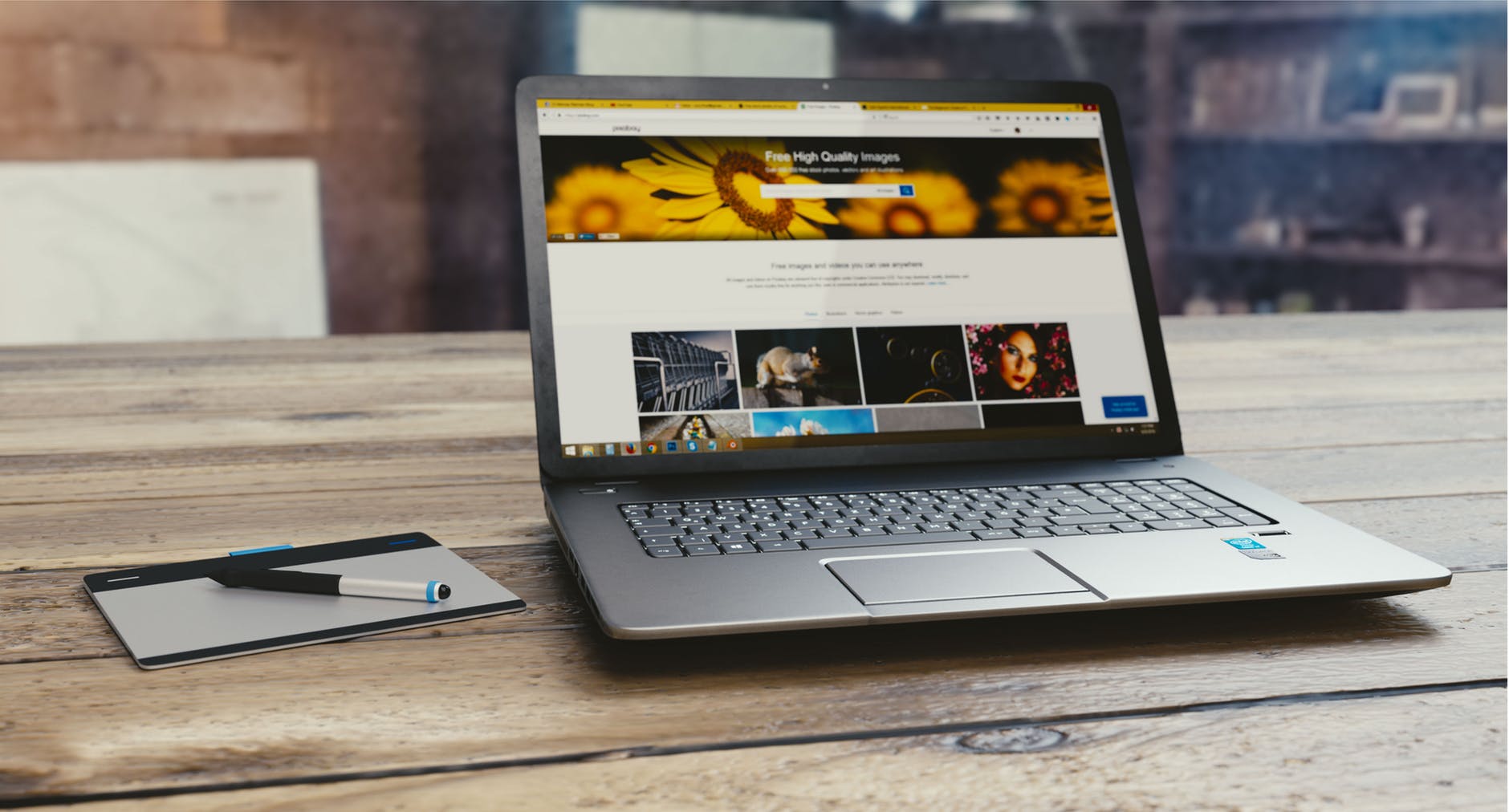 Setting up a business is not enough to make it grow. You need to employ marketing strategies that can help your business beat incumbents as well as competitors. Going online is the most important thing to do nowadays. You need to have a high quality website, use exceptional SEO strategies and employ social media marketing. […]