Home Life Style 4 ways to be sure you’re the father of a child ... 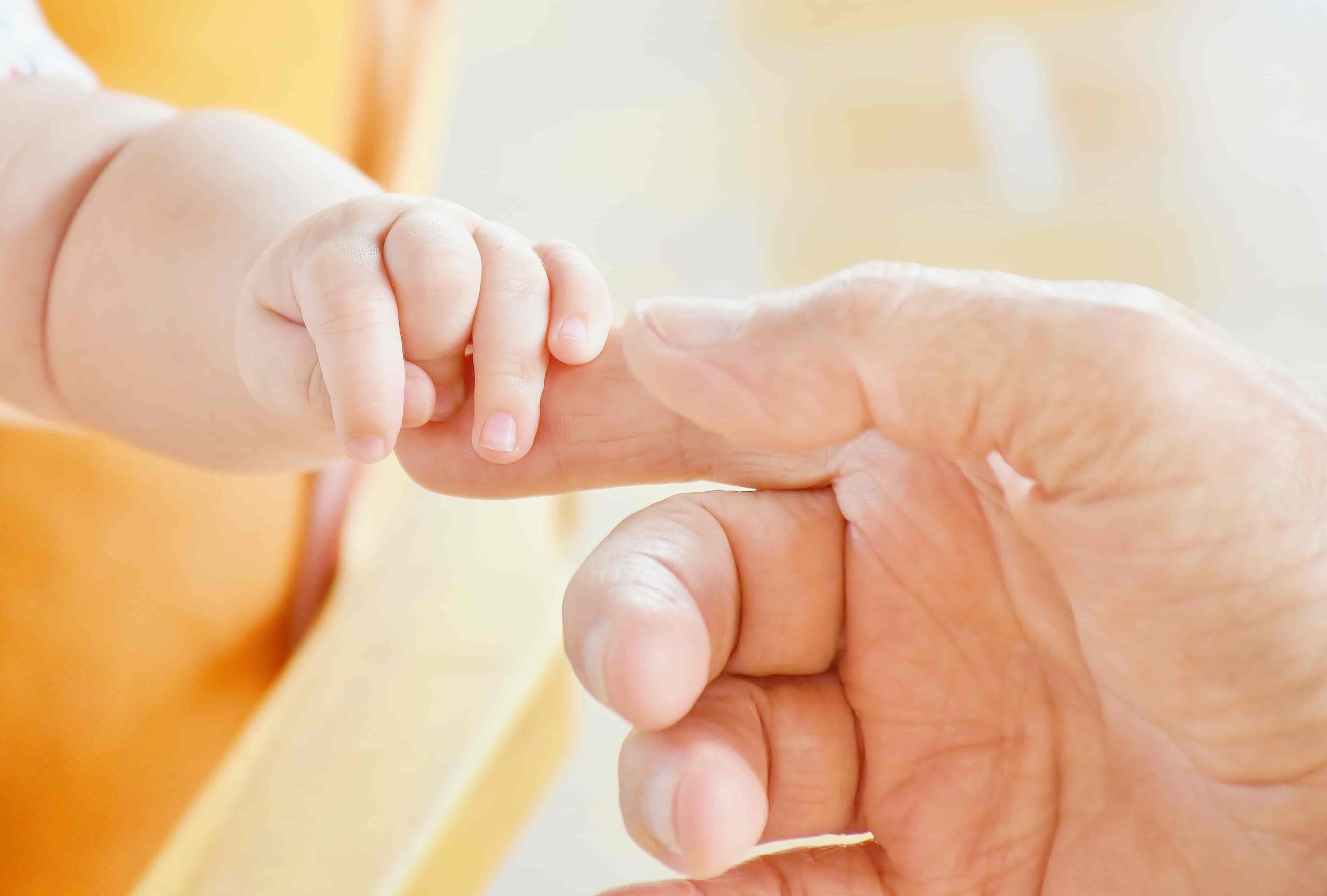 Determining the paternity of a child is important not only so that financial and emotional support can be given to the child but that you can be aware of any potential hereditary medical issues that they might have in the future. Although some are more trusted than others, there are a few ways to determine whether or not you are the father of a child. 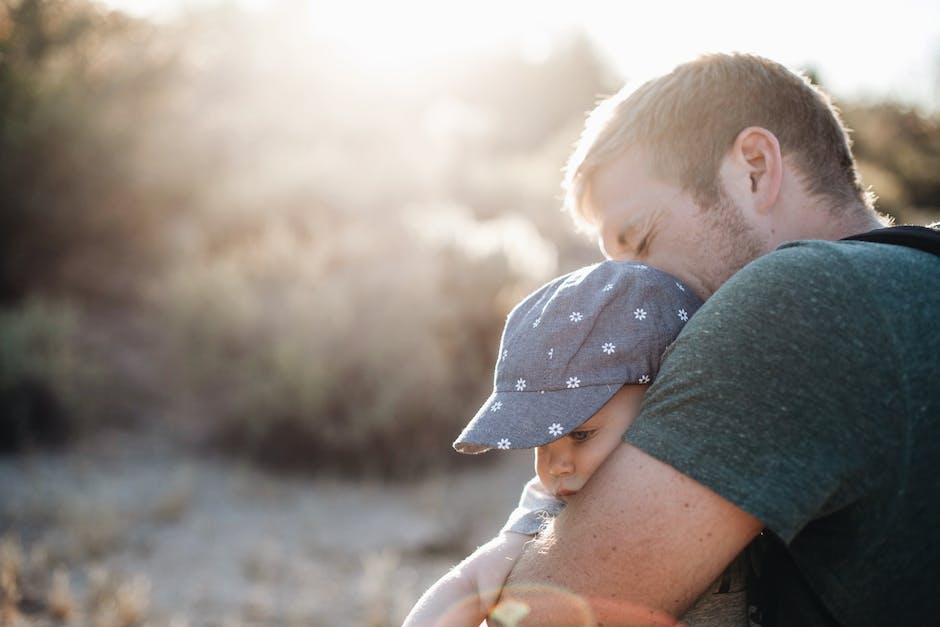 For both men and women, one of the easiest ways to determine who the biological father is to track the female’s menstrual cycle.To do this successfully, the female must count 11 days from the date that their last period began as this marks the beginning of the fertile time of their cycle. If the female’s menstrual cycle is usually regular, another ten days from that date will mark the end of the fertile cycle. An ultrasound appointment will allow you to estimate the week of conception and if the female only had sex with one man during this time, then he will be the father. If more than one man was involved, using the conception date to determine accurate paternity is not possible, and another method will have to be considered.

Genetic data is passed down from both parents so certain behaviour may appear in the child. A baby will pick certain genetic traits from both the mother and the father, and as they grow, it’s likely that you’ll notice some things that they have in common with you. If the child is not like you at all or if you’re unable to form an emotional bond with them then it may be time to start questioning their paternity.

Simple observation could determine whether or not you’re the father of a child. Theories based on how genes are inherited from biological parents involve how eye colour, hair colour and earlobes can show paternity. An identigene calculator allows you to enter the mother’s features, the alleged father’s features and the child’s features.

DNA (which stands for deoxyribonucleic acid) exists in every cell in our bodies and determines our genetic code. Despite the fact that 99.9% of all human DNA is identical, the minute 0.01% makes us who we are, meaning that it can determine our biological relationships. To achieve a successful DNA test, a sample must be taken from both the father and the child by rubbing the inside of their cheek with a small brush to collect buccal cells. These are commonly known as paternity tests, but DNA testing can also be used to diagnose disease, help to understand the severity of a disease and determine any genes that could pass to children. Because of its scientific basis, DNA testing is the most accurate way to be sure you’re the father of a child.

How Much Surgeons Charge In Singapore?

How to Dress Your Baby Boy for a Wedding – Outfits and Tips!

Some tips to save fuel

Polypropylene Clothing; What You Need While Working in Less Hazardous Environments

How to Buy Halo Engagement Ring at Bashford Jewelry

5 Reasons Why Firefighters Are So Important

ABOUT US
AleshaTech.com is your news, entertainment, music fashion website. We provide you with the trending tech news, tips, and guides from the global industry.
Contact us: [email protected]
FOLLOW US
© AleshaTech - 2021
Translate »
MORE STORIES
Health & Beauty

hshakil - December 25, 2019
0
Are you wondering which online degree you should undertake? If yes, health administration is one of the best courses in today world. The degree...