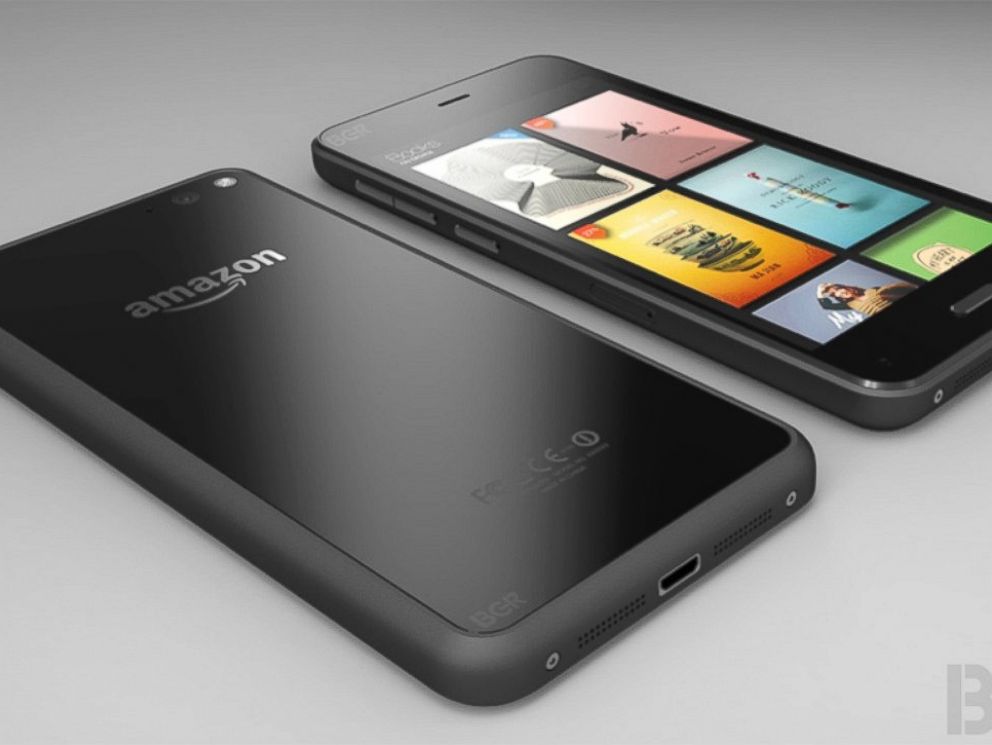 Something About Amazon Fire Phone

Now, amazon has their sight on the smartphone in the media market. But, having success is really bit difficult in this sector though it is tech giant like amazon. With the huge hopes, it is said that Fire phone has come to differentiate the potential need of the people even they don’t realize to have that. So, this time, may be a big blast is waiting for the gadget lovers.

Benefits: It has a good quality of phone call, comes with the free year of prime membership, and provides quick access to the tech support.

Hardware: Amazon has given their much efforts on the Fire phone’s feature that other companies don’t give the focus. It looks like prototype more than a phone that really compete the iphone 5s, LG G3 and HTC One M8. The use of glass in the front & back is to the Nexus 4 or Iphone 4/4s. The sides are protected by the rubberized materials so that scratch may not discolored the sides. It is thicker than Galaxy s5 or Iphone 5s, similar to LG G3. The 4.7 inches 720 LCD panel with 315ppi display will try to give you the fresh quality of images, icons, videos & so on. The 13 MP camera with LED flush will give the quality the images. The speaker, USB 2.0, charging port is in the bottom of the phone. The volume key, camera/quick access of firefly & nano slim slot is on the left side. The 32 GB internal model is at $200 which beats the Iphone 5s or Galaxy S5 at the same price. It doesn’t bear any SD card slot. You have to add extra $100 if you want the 64 GB space. The 2400 mAh battery will save your time to charge your phone so quickly. The v3.0 Bluetooth helps to transfer the file as quickly as it has Fire OS 3.5.

Firefly: The fire phone has an awesome feature called ‘firefly’. Pressing long time for the camera button, you will have a white bubble moving on the screen. Moving your camera on phone numbers, email addresses, websites, products & bar code, the white will collect the information. The phone can scan each detail & moves it to on clipboard & you can access by sweeping up from the bottom of the screen.

Mayday: One of an amazing feature of amazon is mayday. This service first debuted on Kindle Fire HDX tablet and committed to connect users with updated tech advices in every 15 seconds or less. The Fire phone also has the head to quick settings to find a Mayday button.

Gesture: Amazon has built their phone for one hand use. You can navigate from every position without using second hand. You can flick the phone left or right to open the menus, settings and other options; a swivel motion opens the quick settings and moving head up or down to tells the phone to start scrolling by texting.

Software: The fire phone has come with Fire OS 3.5 with is almost similar to Android 4.2 and Nokia X. It has also Google play store, Gmail, Games, and Google+. It has instant video, kindle books, newsstand, music, audiobooks and games. You can surf the amazon appstore which has 240,000 titles. Though it is only the half of Google Play store but it has the unique apps for your phone.

Camera: Amazon has given focus on camera lens. It has 13 MP camera with f/2.0 aperture and optical image stabilizing. It is reallu appreciable that this camera has enough strong to catch the moment with a clear view. So, it is pretty muh familiar with iphone 5s or Galaxy S5.

Amozon has tried a lot to give the services & unique features in a low price. Though, it’s a long journey for the Fire phone to beat iphone or Samsung Galaxy series, it is really appreciable their courage to launch their creativity to give something different to the tech lovers.

How to improve your Singapore IT company?

Are You Looking for Data Entry Experts? Here are Some Tips for You

Searching for a Good Web Hosting Company? Dubai Net Solutions is Here for You

ABOUT US
AleshaTech.com is your news, entertainment, music fashion website. We provide you with the trending tech news, tips, and guides from the global industry.
Contact us: [email protected]
FOLLOW US
© AleshaTech - 2021
Translate »
MORE STORIES
Gift Guide

Iphone 6: Life Is Good With It

Arif - January 31, 2015
0
Since Apple has launced, its try to give the latest & new accessories day by day. They always try to make something different. No...