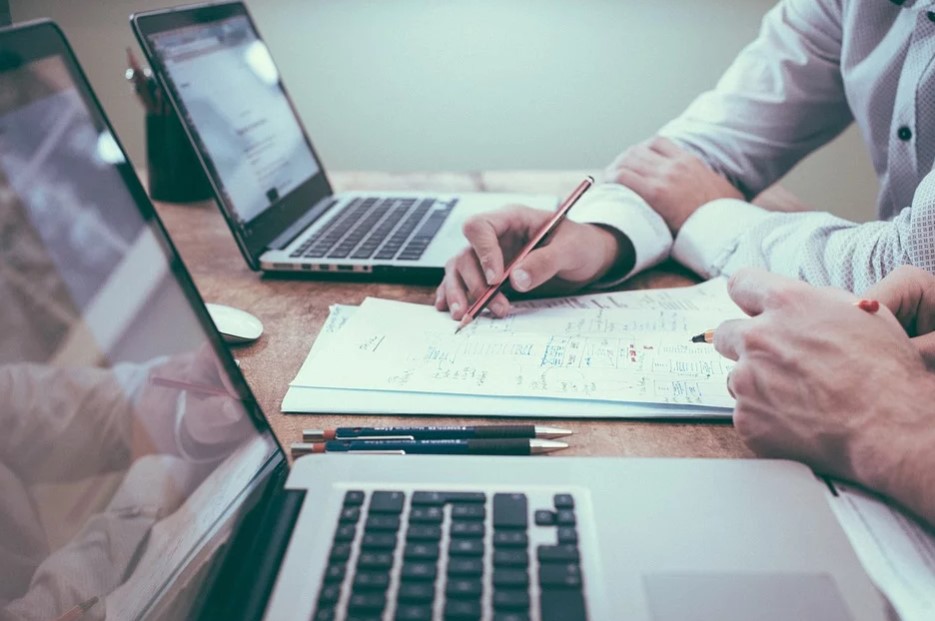 Labor costs affect every industry. Companies prefer places where labor cost are low to enable them to maximize their profits. In China, many companies are working hard to find places where labor costs are moderately low. In some cities like Shanghai, labor costs are relatively high compared to other cities. This factor limits many companies who want to start operating in the big city. For that reason, many businesses are targeting areas where the wages a relatively low which brings the cost of production down. Below is a brief discussion of fact you need to know about China wages and their implications for businesses.

Minimum wages play a great role in determining the cost of labor. In China, the government has left the task of setting minimum wages to the provinces as well as cities. Many conditions affect the minimum wages, and that is why you find minimum wages vary from city to city. The minimum wages have grown over the years, and that has made companies choose other countries for their businesses. When the minimum wage is high, you need to pay more to your employees, and you may end up making profits that you never expected.

If we check the minimum wages by region, Shanghai is the leading city with high minimum wages of RMB2,300. Tianjin, Shenzhen, Beijing, Guangzhou and Nanjing follow with RMB2,050, RMB2,030, RMB2,000, RMB1,895 and RMB1,890 respectively. Smaller cities like Tibet, Yunnan, Jiangxi, Hunan, and Sichuan enjoy lower minimum wages compared to other cities. Companies are checking for these minimum wages to establish the perfect place they can get cheap labor.

What is China doing to control wages to maintain competitiveness?

Though the local governments have the final say when it comes to minimum wages, China is working hard to control wages while maintaining competitiveness. The country is focused on moving towards knowledge-based and service economy. This will make cheap labor less important in driving their economic growth. This will ensure that many companies will shift to the manufacturing of high-end goods reducing the reliance on the manufacturing of low-end products. On top of that, the country is encouraging automation in companies which will decline the importance of unskilled labor.

Companies that rely on cheap labor are moving to smaller cities with lower minimum wages. Also, many cities in Western China are attracting production companies as a result of the cheap labor. Most of the cities have a minimum wage of less than RMB 1,500 per month. On top of that, the increase in minimum wages is less steep compared to bigger cities. This may change when many cheap-labor-businesses move westward and development continues in the region.

What is Needed to Revive Chinese Manufacturing Industry

A strong case for free leads for real estate business

How Tax Relief Services Can Benefit You or Your Business!

ABOUT US
AleshaTech.com is your news, entertainment, music fashion website. We provide you with the trending tech news, tips, and guides from the global industry.
Contact us: [email protected]
FOLLOW US
© AleshaTech - 2021
Translate »
MORE STORIES
Business

SoloSuit; The Simplest Way to Preparean Answer to a Debt Collection...

hshakil - December 31, 2019
0
You can find yourself facing a debt collection lawsuit. You should be very wise and file a response with the court within 21 days....