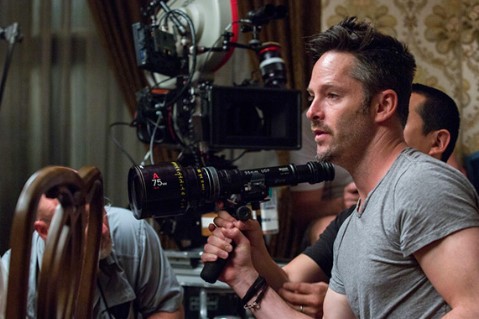 There are a few authors who write about Iran and the Middle East. Andrew Scott Cooper is one of the authors and has written several books. He is the author of TheOil Kings, which talks about how the US, Iran, and Saudi Arabia changed the balance of power in the Middle East. On top of that, he has written The Fall of Heaven. This book focuses on one of the world’s legendary ruling families; the Pahlavi dynasty in Iran. Scott Cooper Miami reviews this book.

What’s in the book?

As mentioned above, The Fall of Heaven talks about the fall of one of the most powerful dynasties in the world. It talks about the fall of a determined ruler; Mohammad Reza Pahlavi of Iran who wanted to take the country to the next level. Andrew Scott Cooper explains the life of Shah from his childhood until he became the ruler in 1941. He also explains how this ruler survived the turbulence of the post-war era. Also, he explains how Shah escaped assassination attempts and even how he survived a coup. Shah was determined to build a modern state and position Iran as one of the world’s top five powers.

Alongside his political path, Shah had a family life, which the author explains very well. Shah married Farah Diba who became powerful in her own right. The book looks at shah’s family life and even how life was in the palace during the Iranian revolution.  Cooper did thorough research through those who were leading the revolution. These individuals accepted to share vital information with Andrew because he was not Iranian.

A brief history of the author

Andrew Scott Cooper is a highly educated author. He was born in New Zealand and worked very hard to become a top historian in the world. He lives in New York City but travels all over the world to research. He is the author of the famous book; The Oil king. On top of that, he is a regular commentator on the US-Iran relations as well as the oil markets. Most of his work appears in many news outlets such as the New York Times, The Guardian, among others.

The Fall of Heaven is an exciting book by Andrew Scott Cooper. The book explains in details how Shah grew up and his political career until his downfall. He was a determined leader aiming to make Iran one of the top five powerful states in the world. Scott Cooper Miami advise you to read the book to get more details.

What Is a Canary Diamond (Yellow Diamond)?

Here Are the Rarest Diamonds in The World

How Much Is a Yellow Diamond Worth?

hshakil - April 17, 2022
0
It is not easy to succeed in the movie making industry. However, Scott Cooper beat all the odds to become a top director and...